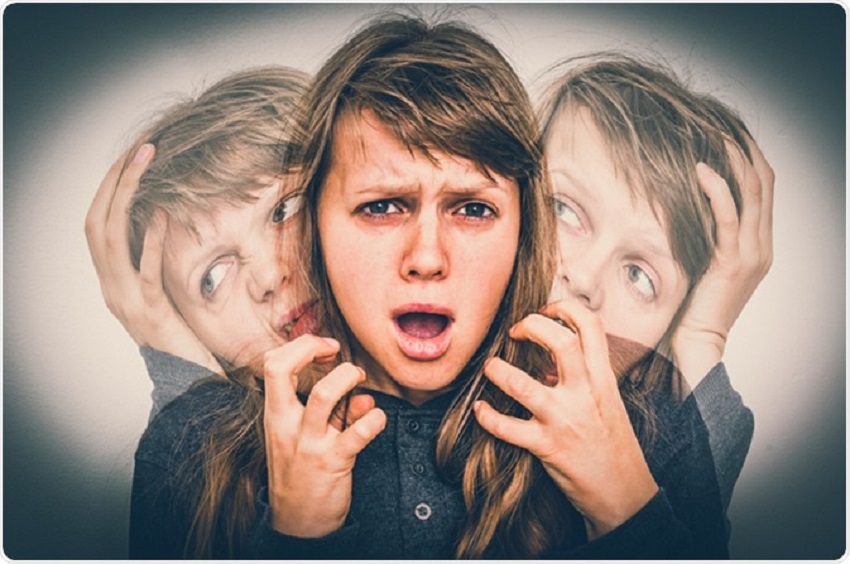 Of all our senses, probably the most important is sight. Our whole world is shaped by our ability to perceive the environment through images. For this reason, vision-related diseases are particularly worrying and every year a lot of resources and energy are dedicated to their prevention and treatment. We already know many of these diseases; problems such as myopia, astigmatism, and cataracts are quite common. However, many other vision disorders are not as well known. Among them, one of the most unique is the Charles Bonnet syndrome.

In this article, we will find out what Charles Bonnet syndrome consists of, but we will also analyze everything we know to date about its causes and the different interventions that have been developed to remedy it.

What is Charles Bonnet Syndrome?

This vision disorder is one of the least known and understood among all those that exist. It is characterized by the onset of visual hallucinations in subjects who are experiencing a decline in vision.

In general, therefore, it occurs in patients with problems such as cataracts or glaucoma; or in those who have suffered from problems in the visual areas of the brain.

The hallucinations that occur in Charles Bonnet syndrome are very vivid and realistic. However, unlike other disorders in which similar situations arise, patients know perfectly well that what they are seeing is not real. This is why it differs from problems such as schizophrenia or the consumption of toxic substances.

Hallucinations appear in people whose only health problem is with their vision. To diagnose Charles Bonnet syndrome, it is necessary to have ruled out the presence of dementia, mental disorders, or any type of intoxication. In addition, vision problems occur mainly in the elderly and, therefore, this disorder is particularly common in this segment of the population.

Hallucinations caused by Charles Bonnet syndrome are very varied. However, they share several characteristics in common:

Medicine is not yet able to explain exactly why Charles Bonnet syndrome occurs. It has not been possible to find a single cause that allows us to understand the reason for the hallucinations. Nonetheless, various theories try to shed some light on this disorder.

The most accepted to date is the so-called neuronal deafferentation theory. According to its proponents, this syndrome appears because the neurons in the brain have stopped receiving the levels of stimulation they were used to. As a result, they would become much more sensitive to all external stimuli and, in some cases, might even make their own.

As for the treatment, no drug is totally effective against this vision disorder. For this reason, doctors generally cope with the syndrome more palliative than curative.

On the one hand, the primary task of the healthcare professional is to inform the patient about what is happening to him. We consider that many of them may experience distress when they begin to perceive a parallel reality. Therefore, the doctor must explain that it is a vision disorder and that, by keeping it under control, the risks can be minimized.

After that, the most common approach is to try to resolve the vision disorder. In most cases, it has been shown that operating the patient to restore some of his visual acuity makes the hallucinations disappear.